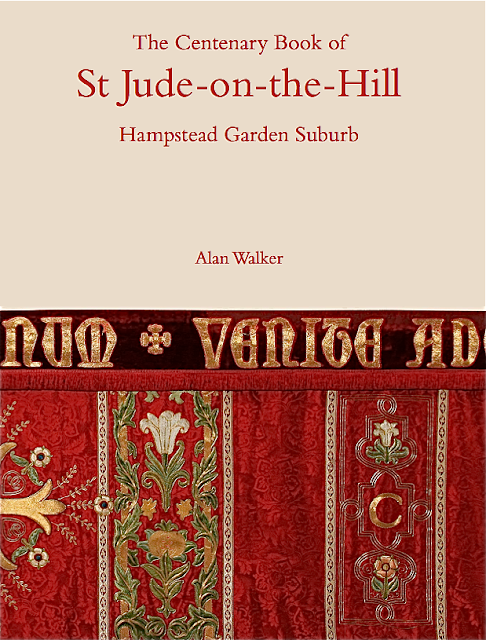 St Jude-on-the-Hill is one of the most distinctive of modern English churches. The ecclesiastical masterpiece of Sir Edwin Lutyens, of cathedral-like proportions, and decorated with an extensive mural scheme by Walter Percival Starmer, it expresses the unconventional Christianity of the founders of the model community of Hampstead Garden Suburb and the radical outlook of its early inhabitants. Making use of the church’s own considerable archive as well as recently discovered Starmer papers the Centenary Book celebrates the consecration of the church in 1911 with a close examination of its foundation and early years. It suggests this ordinary parish church was as much a temple to fin de siècle spirituality as to Anglican orthodoxy.