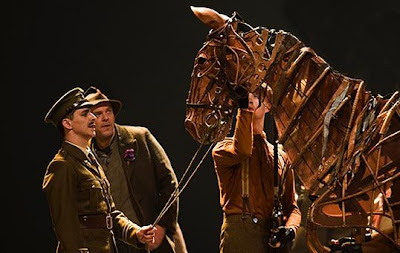 Bishop Dominic Walker preached this sermon at St Jude's on Sunday 10 October 2010 at the service for the Anglican Society for the Welfare of Animals.


And finally, if you have not been already, treat yourself to a trip to the theatre and see Warhorse. Amen.