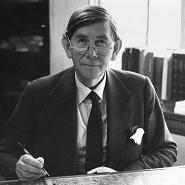 A link to the Times obituary (published on 6 February) which records, (among many distinguished scholarly achievements), "His mischievous sense of humour, coupled with a retentive memory, ensured his reputation as a raconteur. Extraordinarily self-assured, he was not overawed by celebrities; he rebuked Omar Sharif for biting his nails and once took Princess Margaret to task for applying her lipstick while he was showing her the new Sculpture Gallery. " 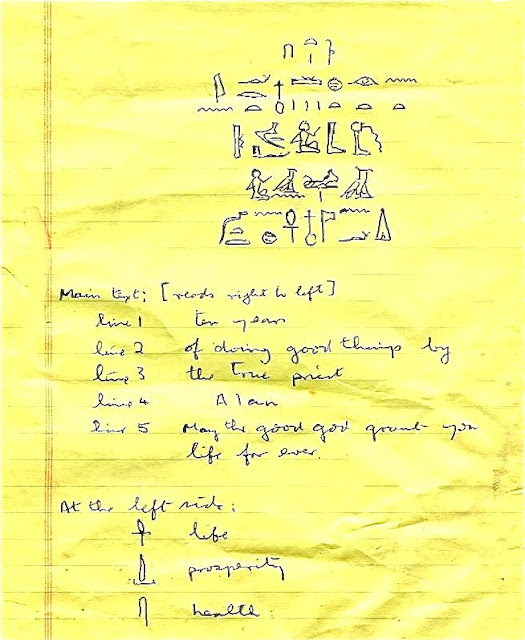