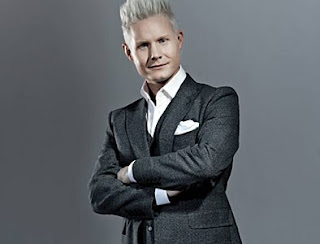 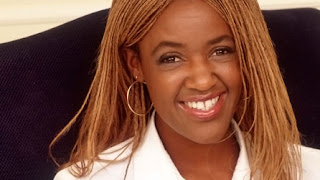 "Diane-Louise Jordan discovers the intriguing story behind Hampstead Garden Suburb, a unique community in North West London created by a vicar's wife a century ago. There is music from special guest Rhydian Roberts, as well as hymns old and new from the parish church of St Jude-on-the-Hill." 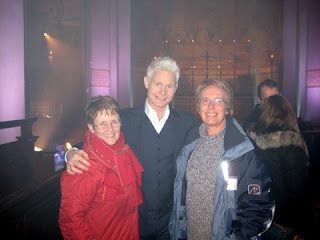 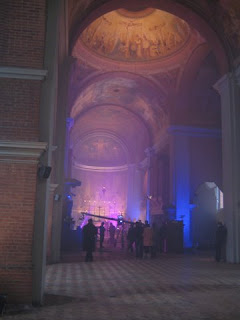 During the recording: photos by Susie Gregson

Alison Creedon
Hampstead Garden Suburb a Century Ago:Alison has made a study of Dame Henrietta Barnett, who was the inspiration behind Hampstead Garden Suburb. Her interview gives an insight into Henrietta’s character and work as a social reformer in the East End. She explains the ideology which underpinned the development of the suburb as a place where all social classes could live together in harmony.

David Davidson
Hampstead Garden Suburb Trust David takes Diane on a tour of the Suburb and shows her some of the unique features included in the plans, including the Twittens which are a series of green corridors linking the residents to each other.

Toynbee Hall
Toynbee Hall in London’s East End was set up by Dame Henrietta and her husband Canon Samuel Barnett. It began as a University settlement where people from Oxford University could come and experience life among the disadvantaged, but has grown into an organisation offering educational and social programmes for people living in the local area. Diane interviewed Toynbee Hall’s Chief Executive, Graham Fisher and other workers and volunteers.

Susie Gregson
Susie has lived in the Suburb for most of her life. She was the inspiration for the annual music festival The Proms At St Jude’s which raises money for Toynbee Hall and North London Hospice.